An amazing team of lovers of Jesus, who were brought together by God's Spirit, to build God's Kingdom. So honored to be a part of each other's lives!

Stan's love for God & God's Word is the basis for his preaching & teaching.

Additionally, Stan's love for composing his own music is the free expression of his heart & thoughts, & his relationship with God. His other interests are cycling, writing and traveling. Stan is faithful, dedicated & committed to serving God, with various gifts & contributions.

The Sent One
Sandra Moonsamy Malina is an apostolic minister and a prophetic seer. The Lord, Jesus found her broken life in 1985, picked her up, and gave her hope again. He immediately began her training by the Holy Spirit and brought her under anointed men and women, pastors, teachers, apostles, and prophets, who mentored her, invested, and imparted much into her life.

In 1992 the Lord Jesus commissioned and sent Sandra Moonsamy Malina to the nations. This was confirmed by a seasoned, presbytery team, who prophetically affirmed this sending, as in Acts 13. The Holy Spirit personally dropped

1 Corinthians chapter 3 into Sandra's spirit, with the impression to embark on the Lord's assignment to bring His reformation and His restoration to His Church, wherever He would send her, to the remnant who were willing to receive the Lord's Word through her.

Sandra Moonsamy Malina continues to mentor, teach prophetically and train believers and leaders, as she had done in various churches in the earlier years of her sending; the Lord working with her, confirming His Word with signs following.

In August 2004, Sandra was sent to Germany, after her marriage to Stan Malina. Both continue to use their individual and common gifts to complete the Lord's assignment for their lives in Germany, Europe and the nations of the world.

Anointed preacher & teacher of God's Word, as he constantly builds, inspires, & challenges the hearer to evaluate & consider. He also does translations and is a great asset in God's King. Such a blessing to us all. 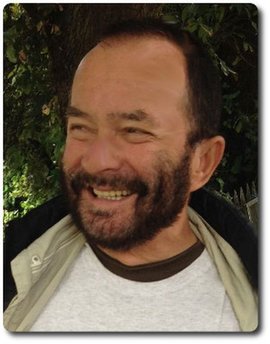 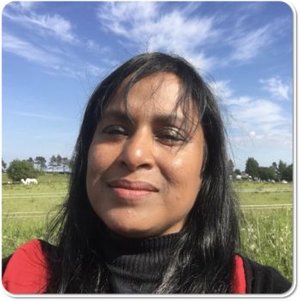 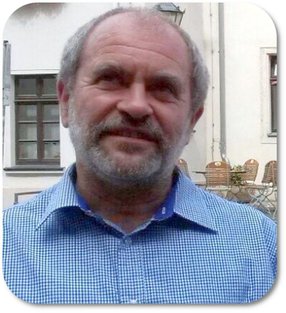 Volker is the manager of the Mansfeld Castle. He is our strong support & first translator from English to German. His powerful preaching motivates believers to meditate on the depth of God's infallible truths.

We're grateful to God & Volker for allowing the AIM OASE church to use the Mansfeld castle for our meetings, to make Jesus famous in the nation & the world!

You're A Fresh, Vibrant & Unique Individual In Your Nation

"Be the Best You,  You can Be, to Shine forth Jesus' Glory within You!"